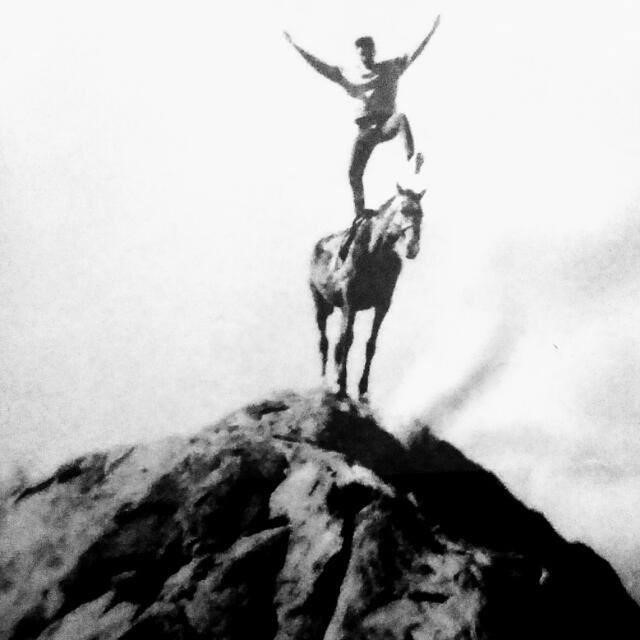 Call for papers | Landscape and Largesse

The construction of post-war Europe was not just a political experiment; it was simultaneously a visual, spatial, cultural and memorial experience – as well as a fundamentally open and generous project: it was about creating a common landscape, in every sense of the term. The concept of landscape, at the crossroads of geography, philosophy, art, architecture, history, politics and sociology, appears an important nexus to explore the various dimensions of the European experiment, and its fundamental openness.

Our interdisciplinary workshop invites speakers from any field and aspires cross-disciplinary interaction with the aim of examining fundamental notions of socio-territorial belonging and inspiring novel forms of its imagination. It will be framed by the following questions: